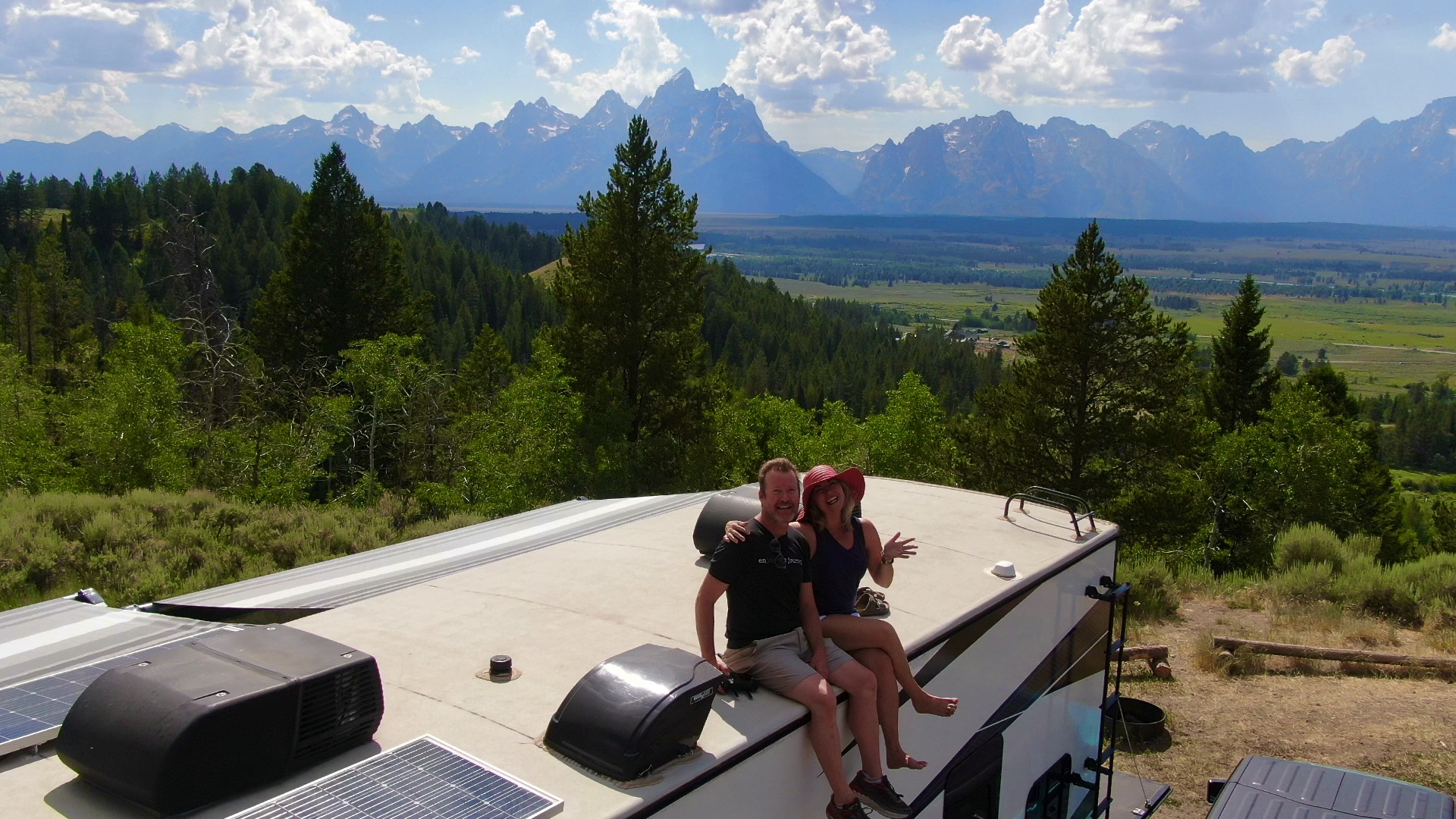 The last day in Mexico we took a boat shuttle to Cozumel for a snorkeling adventure. The trip took about 20-30 min and the seas were rough! People that were ‘standing room only’ were falling down. I was a ‘tad bit’ concerned. We had a great seat so I just soaked up the sun and the view on the way over.

What was really concerning was the teeny tiny boat we were going to board for the snorkeling trip. I was a ‘tad bit’ more concerned at that point. However, the trip was a blast. We snorkeled in 3 places, but the third spot I got out after 3 jelly fish stings, but Tom stayed in. In one pic it looks like a jelly is coming after him with a big smile on his face, haha. He had a fair share of stings! After we were done snorkeling and heading back, they were handing out the margaritas one after the other. The people on the boat thought it was cute how I attempted to speak español (nobody spoke english!) We all did agree on one word though… ¡Salud!

(I’m starting to wonder if I always have funny expressions on my face after seeing all the footage from our trip!)

1 thought on “Snorkeling in Cozumel!!”